It’s time to say goodbye to family, friends and the underground. 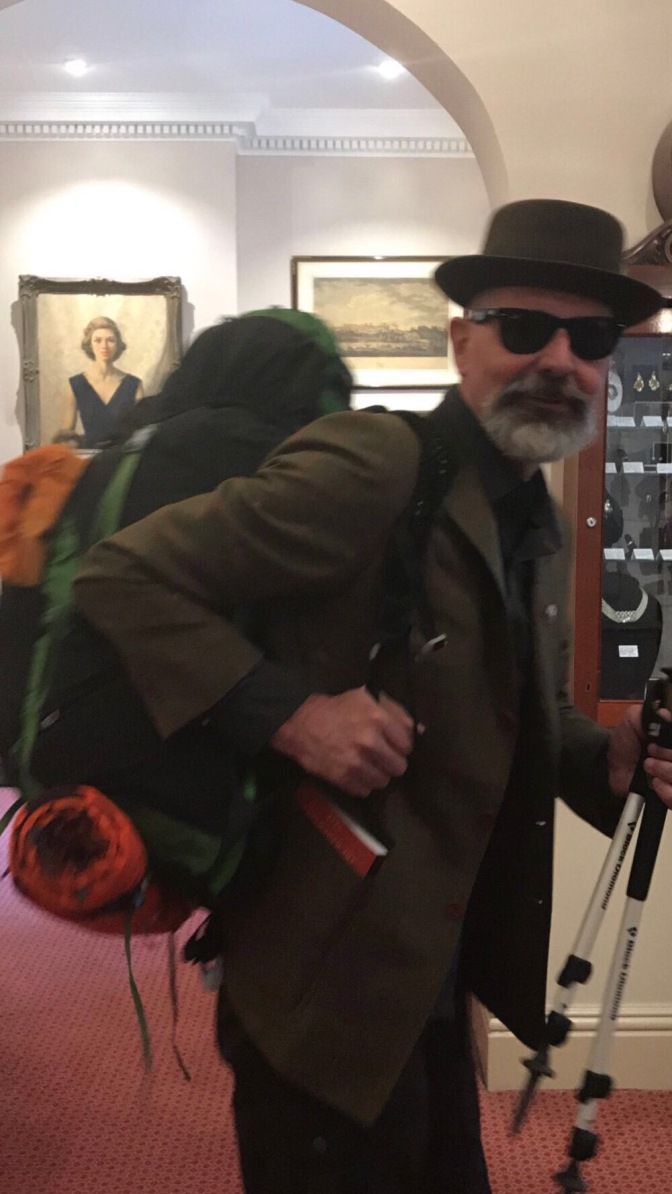 On my way to Euston station for the 11:30AM train to Glasgow. It was an uneventful trip with the exception of a two year old on one of his first train rides, who loved to yell at the top of his voice “TRAIN, TRAIN, TRAIN” and attempt to pull on my beard.

Check this out, you got love British Rail: 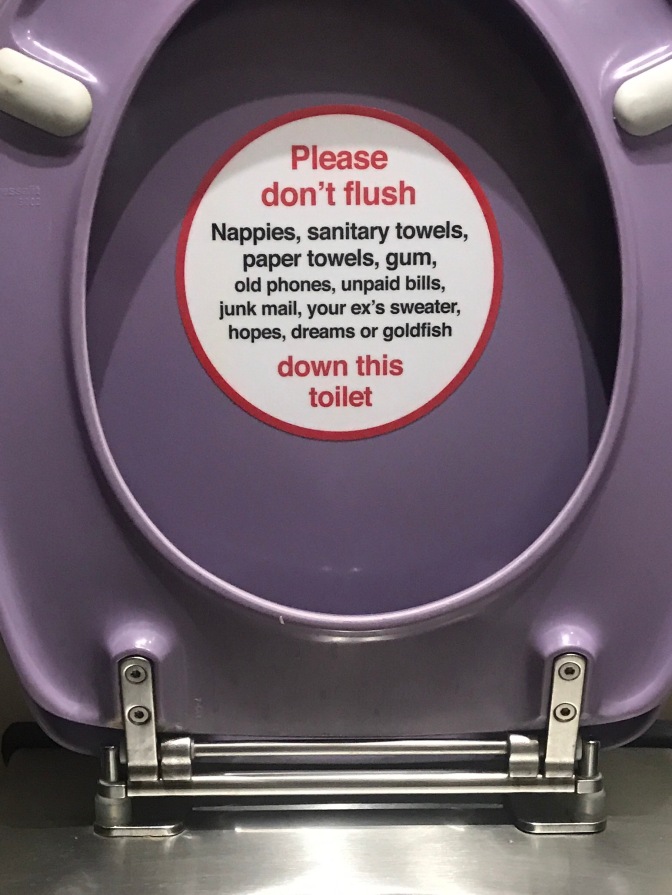 Naturally I did have to try a few things not listed and I can attest, that yes, this was foolish.

However, I would offer, this might be a great wine cooler for anyone thinking of future travels on British Rail. You’ll thank me later.

Arrived in Glasgow at 4PM and my hotel not much later. It’s called the Z Hotel and it is the smallest room I have ever stayed in. And with no window. I am pretending I am on a sleeper train. I’ve hired a local to gentle shake my bed while I sleep. 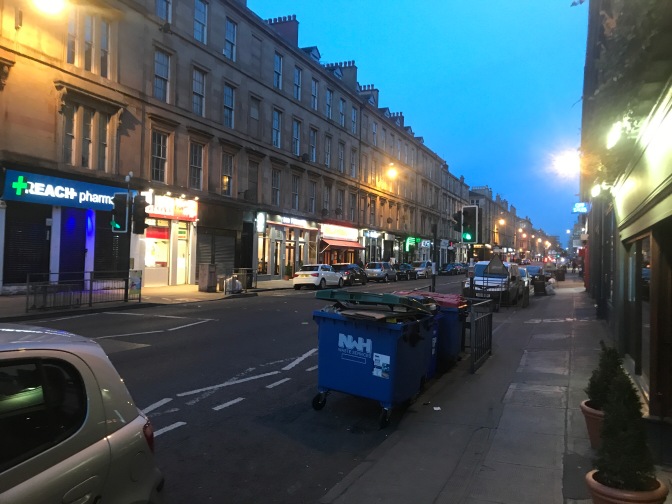 Dinner at a steak house called Porter & Rye and back to the hotel and this. Time for bed (oh, you can start shaking my bed now).