(Updated , Friday the 20th, from Braemar)

Walked from Cougie to Fort Inverness, and the tile says it all, thank you Leonard Cohen for the quote.

21 miles, an 800 meter climb, then down to 200 and up to 400. It was an arduous day, with grey skies and occasional drops of rain, but not a soaking. I started off on my own and walked 5-8 miles feeling extremely sore. For some reason I cannot get my 25-30 pound rucksack to fit properly and my back is going south, while I travel east. The landscape is, once again, wide open and in it’s own way, remarkable. 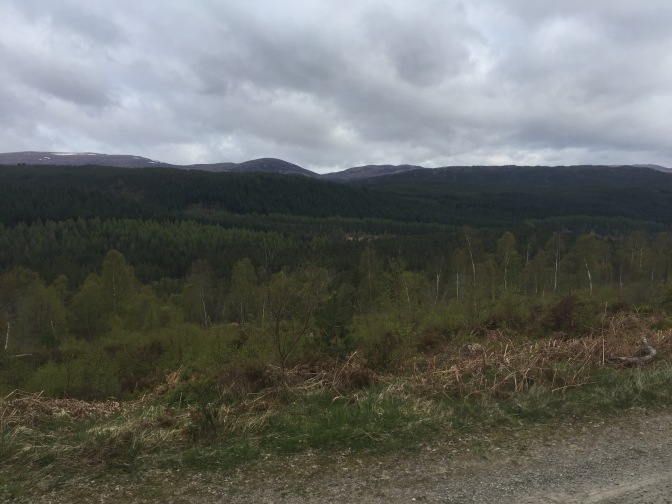 I continued on running out of water. This particular stretch had aa few streams but too far away to take the time to fetch more, so I forged ahead. I as passed by one Brit, I’m guessing to be 60-65 years old, who was on his ninth crossing. The number of people who have done this multiple times is astounding. And all the most unassuming people. You may imagine it’s Arnold Schwarzenegger and Wonder Woman passing you but the reality is, it’s more like Alec Guinness and Helen Mirren passing you like you are a stick in the road.

About five miles out I ran into Sabrina, a young German, Herman, a young Dutchman and Russell, a 75 year old Brit, on his 15th crossing.

Russ, had done a face plant three days earlier, knocked himself out and dinged up his face. He is still in the hike. Tough as nails, ex-merchant marine and retired director of distribution for a major USA beer company, “Brilliant job, Thom.” Russ met his wife, 45 years ago and they were married in 3 weeks of that first date. She died of Lou Gerhig’s Disease on their wedding anniversary.

Herman, broke his neck last year and is walking with a bum knee.

Sabrinna, saved me with her water and then a purifier when we came to a dingy stream. Did I mention she was German and prepared for anything?

Alas, no photo, will try and take one when I see them again. For Russ simply imagine Peter O’Toole, although Peter is not as good looking or a better story teller. 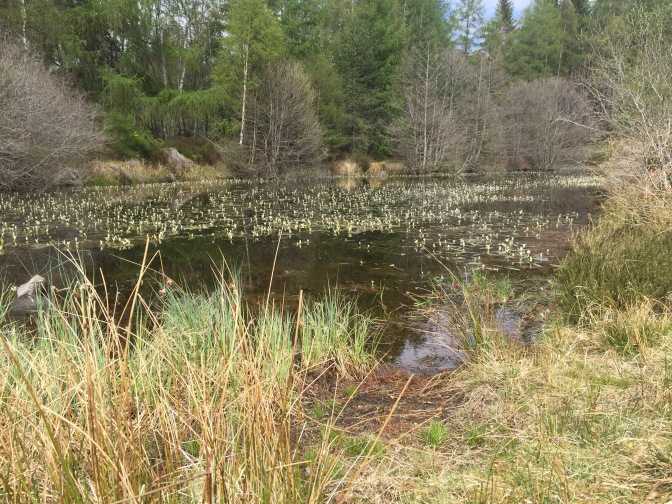 (Just off the trail relaxation point)

Thank goodness they showed up because it was a labyrinth of trails to get to Fort Augustus, but make it we did.

I ended up in Fort Augustus 10 hours later. Cleaned up and went out for dinner to a pub, where I ran into Ben Marcin, the photographer from Baltimore, whom I was to share a room with in Shiel Bridge, if there was no space for him. I owed him a beer, as we bet on which route was faster to Fort Augustus, and I lost.

Good conversation, but for me little appetite. Back to the B&B to rinse out clothes and hit the hay.

…and after a hot shower:

One thought on “I ache in the places I used to play.”